Blender is an open source 3d application with extremely high development. The new release for Blender ( ver 2.64) is expected in August. But you can get a test copy by going here.
What is new in Blender 2.64!
Updated:  http://www.fermicg.com/2012/10/blender-264-available-for-download.html

Added planar tracking, dope sheet view and tripod solving.
Grease pencil was added to track a data block, so now each individual track might have it's own grease pencil data block.

align snap to vertices/edges/faces for bones in Pose mode. 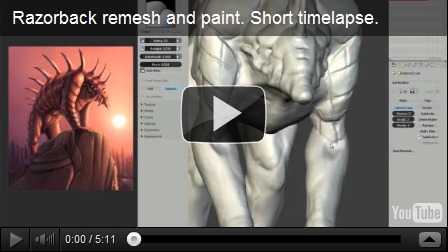 generate a mesh skin from an edge skeleton.

The Skin modifier takes a skeleton made up of vertices and edges as input and generates a polygon skin as output. The output is mostly quads, although some triangles will appear around intersections.

There were developed two new nodes which are aimed to make green screen keying easier. First one is Keying Screen which produces gradient plate to deal with uneven colour of green screen and another one is new keying node which allows to create mattes faster. 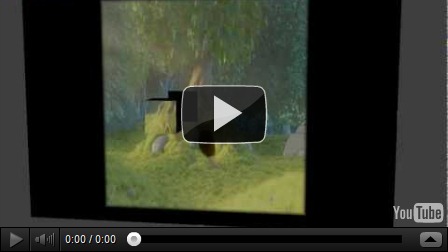 The Collada exporter has been improved for better support of export to Game Engines. Various options have been added for full control of the exported data.
And 100s of Bug fixes.
on July 24, 2012 No comments:

Email ThisBlogThis!Share to TwitterShare to FacebookShare to Pinterest
Labels: blender

Maya paint fx is an amazing tool for visual art.And you can't get any thing similar to paint effects in any other 3d programs. It is very useful for creating motion graphic element as well as creating foliage. In this tutorial I am showing a special use of Maya paint fx. This technique is very helpful for creating elements like floral designs, vector graphics, jewel elements, some thing like action essentials in After effects, abstract designs etc..

This is just a beginning of Paint effects tutorial. More tutorials are coming on paint effects. So stay tuned with FermiCG. 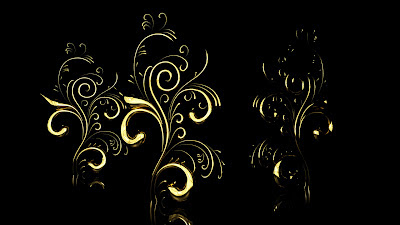