Windows vs. Linux in 3d rendering

Which operating system is the best for rendering? A question I often ask and search; I think it is often asked by you also. Ok, what is the answer?
In my experience Linux is 1.62X or 62% faster than windows. That means Linux can render more than 3 frames where Windows can render only 2 frames at a given time. Unfortunately I don’t have a Mac computer, so it is not in the comparison list.
The operating system or OS included in this test are
3d application used
Rendering software used
All the tests are done on a multi boot single laptop. The hardware configurations are
Display Drivers used,
You can see, the hardware components are identical. The scene file used is the same for both operating systems. 3d program used is the same for both OS.
Here is the final render. 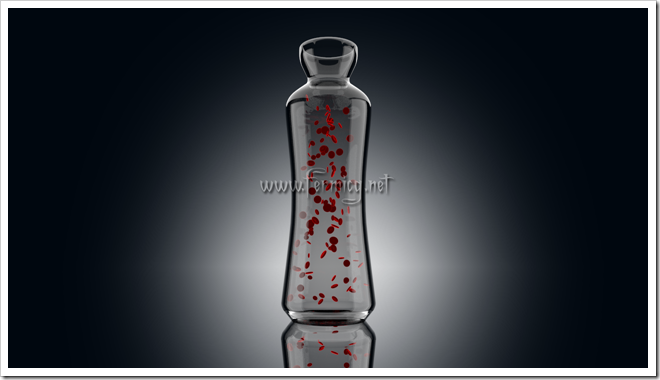 Here are the details of the scene.


So Linux is the winner in 3d rendering race.
Unfortunately CUDA rendering is not working in Ubuntu studio (I need to add some CUDA libraries in Ubuntu). So there is no test for CUDA or GPU rendering. May be in some other time.

OK, I successfully updated my CUDA driver in Linux.See how I enabled CUDA in Ubuntu Now it is perfectly working. So what? I rendered the above scene in Blender using GPU in both Linux and Windows. Surprisingly the result is almost same! A slight performance gain in Windows.
So for GPU rendering, Windows 7 64 is the winner (with photo finish).
I think it is because the CUDA driver and graphics card driver have better optimization in windows than Linux.

According to my hardware specification Ubuntu CPU rendering is the fastest.
Here is the final comparison,

I also noticed that Maya also have a clear performance boost in Linux environment. But Maya will work only in RPM based Linux environment. For Maya Cent OS is the best.
I don’t know about Mac OS.
Have you ever feel slow rendering? Try switching your operating system first. Then upgrade your hardware.
So what you think? Post your comments and result below.

Hi
Maya work in all distro only convert RPM into DEB